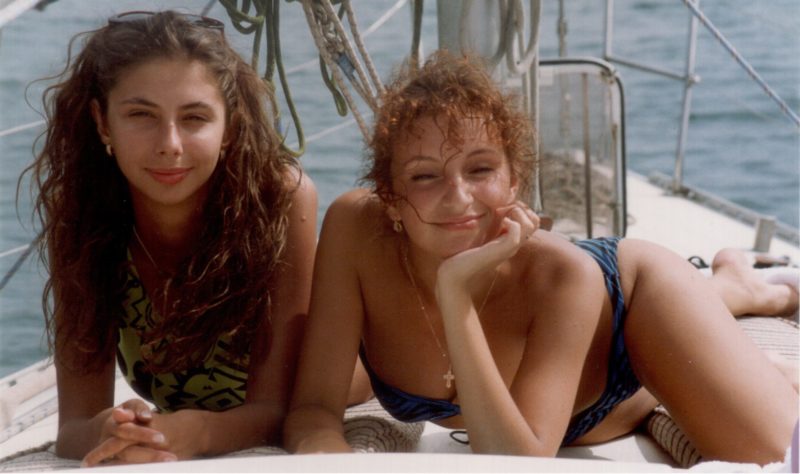 What are Russians like? Surprising lessons from a visit to Vladivostok

What are Russians like?  A surprising story from Vladivostok in 1994 tells us that they are people, like the rest of us – and like to have fun.

Josef had long dark curly hair and a roguish smile.  He stood aside from the tiller.  ‘Fancy a go?’ he said.  We were speaking Russian.

‘I’ve never sailed a yacht before,’ I said.  The sea off Russki Island stretched endlessly around us.

‘Go for it,’ Josef said.  ‘Keep your eye on a point on the horizon, and head for that.’

I seized the tiller and, under the watchful gaze of Josef, his business partner Pavel and their girlfriends Olga and Galina, began to chart a path through the waves. 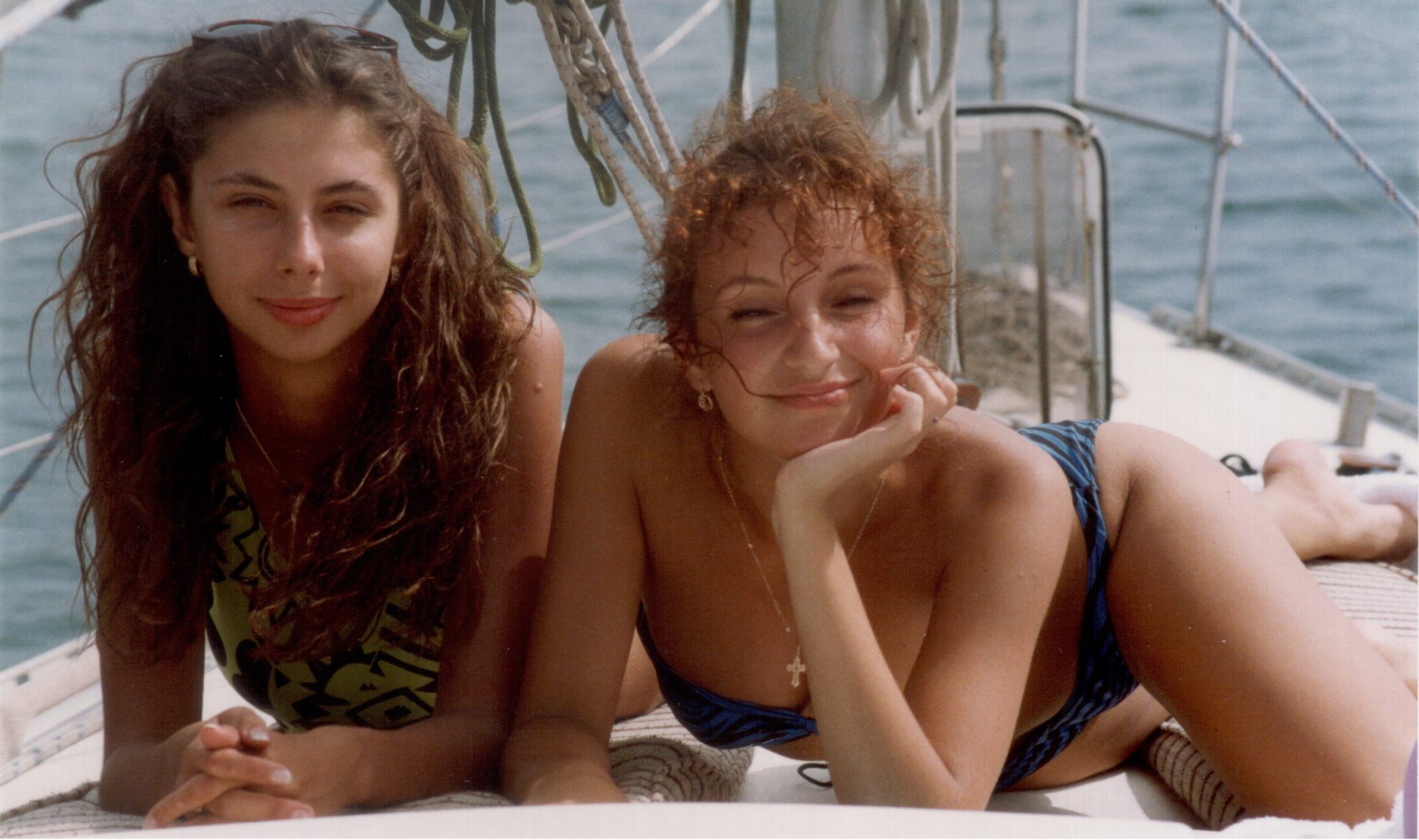 Olga and Galina on the yacht

I’d met  Josef and Pavel months earlier, on Daydream Island in Australia.  They were young, confident and had plenty of money.  They were there to buy a yacht, they said, and to sail it back to Vladivostok.  If I was ever in Vladivostok, I should look them up.  If they were surprised when I told them I lived in Moscow and did visit Vladivostok from time to time, they didn’t show it.

Back in 1994 confident, rich young Russians were something of a novelty.

When I showed up in Vladivostok later that year, Josef suggested we go out on the yacht.  I wasn’t sure what to expect – the scale of the vessel, with a couple of luxury suites downstairs, surprised me. 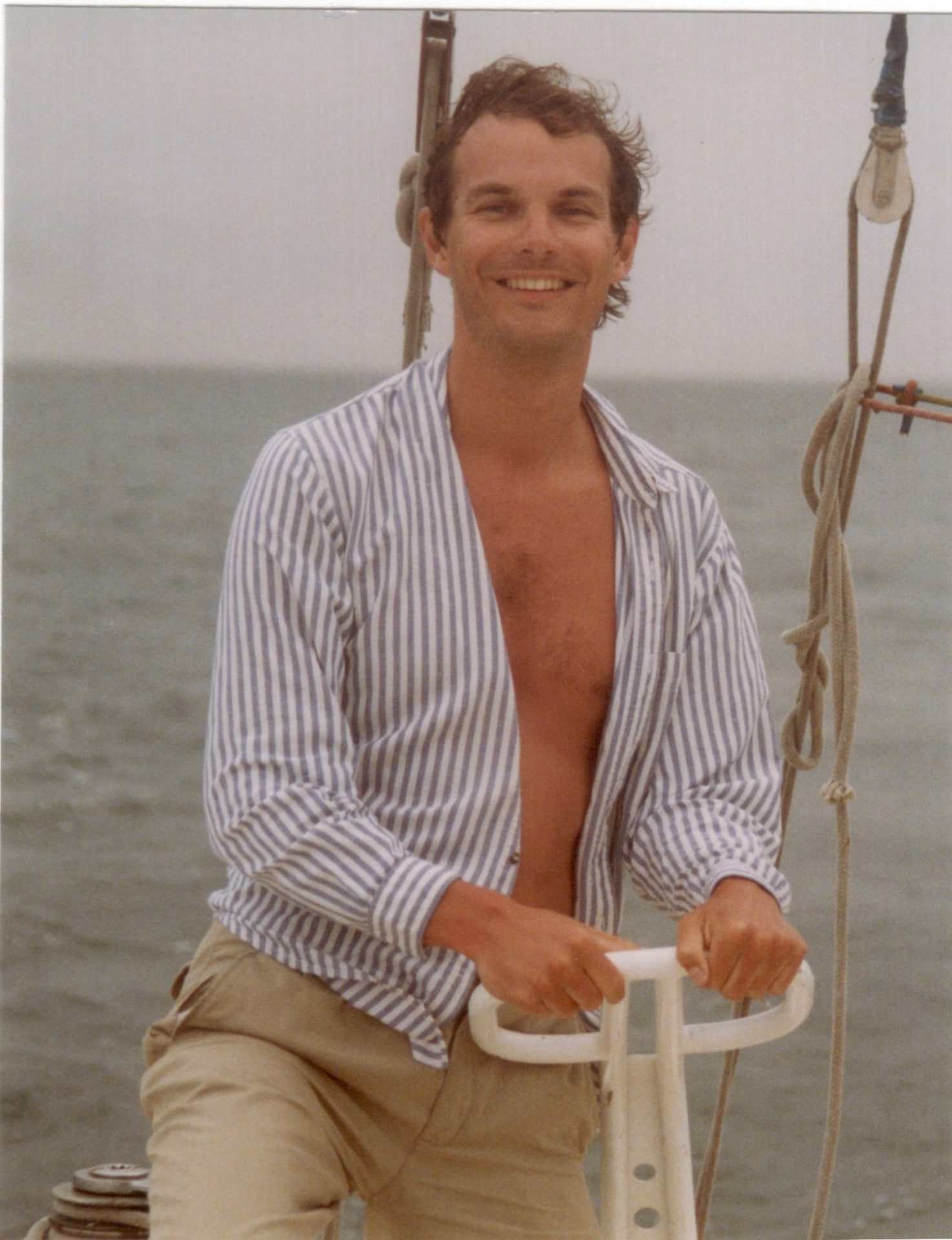 Me at the tiller

How the money was made

Josef suggested we moor off Russki Island, in the news at the time over a scandal involving the mistreatment of Russian naval cadets, and lunch on some fish and гребешки, a word new to me.  The autumn day was bright, and after a beer or two I asked Josef what he did for a living.  He worked in insurance, he said, страхование – one of those words, like бизнесмен, a businessman, or предприятие, a commercial venture, which were becoming more widespread in Russia in 1994 but did not always mean exactly the same in English as in Russian.

‘What kind of things do you insure?’ I asked.

‘Well, he said, ‘suppose someone buys a мехсекция of fish – ‘

‘A мехсекция?’  Josef frowned at me, as if my Russian must be worse than he had thought.  ‘A мехсекция is five railway wagons.’

‘Who would buy five railway wagons of fish?’

‘Does Pavel help you?’ I asked.  Pavel was lounging nearby in an inflatable dinghy.  He had curly blond hair, a body-builder’s physique and a broken nose.

I decided not to ask any more questions about the business.  The sun was warm.  Josef stripped to his swimming trunks, stuck a knife into his waistband, and dived into the sea.  Pavel, Olga and Galina began to fish, with simple lines.  Within twenty minutes Josef had found twenty гребешки, which turned out to be scallops.  The others had caught several fish.

We settled down on the deck around a little camping stove, on which my Russian hosts proceeded to cook the fish and the scallops – undoubtedly the best I have ever tasted.  We washed it down with malt whisky, a gift I had brought with me, which we drank Russian-style, draining the glass with a toast.  Everyone said the whisky was delicious.

Not for the first time, I was impressed by the ability of Russians to cobble together a nourishing and delicious meal from nowhere (I have a story about a scientist in Akademgorodok south of Novosibirsk, and some mushrooms, which I will save for another time).  Russian hospitality is second to none (apart perhaps from Ukrainian and Turkish hospitality – Ed).

I am grateful to Josef, Pavel, Olga and Galina for an unforgettable day out off Russki Island.

I saw Josef and Pavel again on a subsequent visit to Vladivostok, where the hospitality offered was of a different kind.  But that, again, is another story.

All names in this blog have been changed.

P.S. I have many notes from Russia, where I lived for three years when Boris Yeltsin was President.  If you would like to see more stories about what Russians are like, let me know.  Or you may enjoy my series The Americans on this blog.

P.P.S. You may also enjoy my two most recent books: Seven Hotel Stories and Blood Summit. 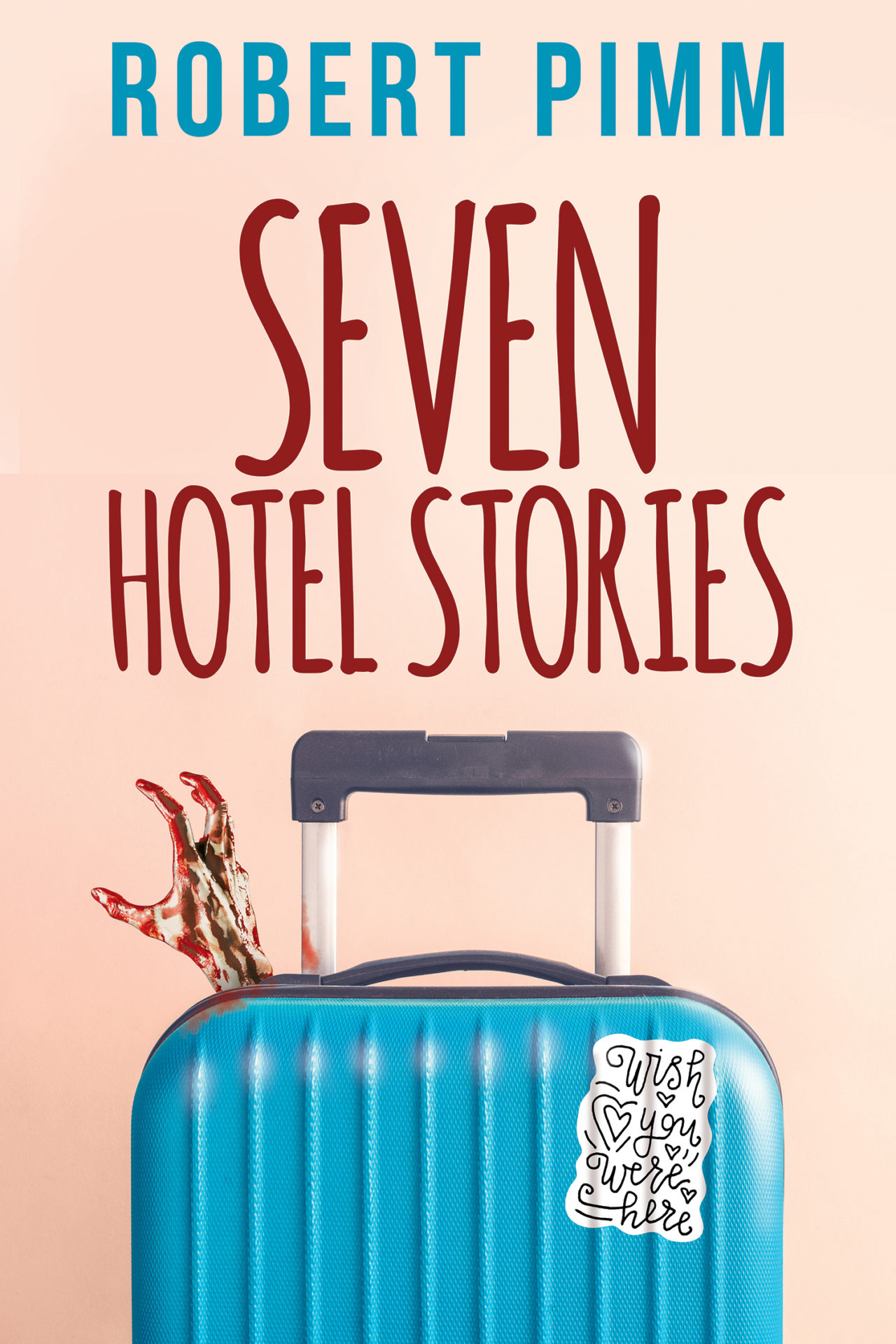 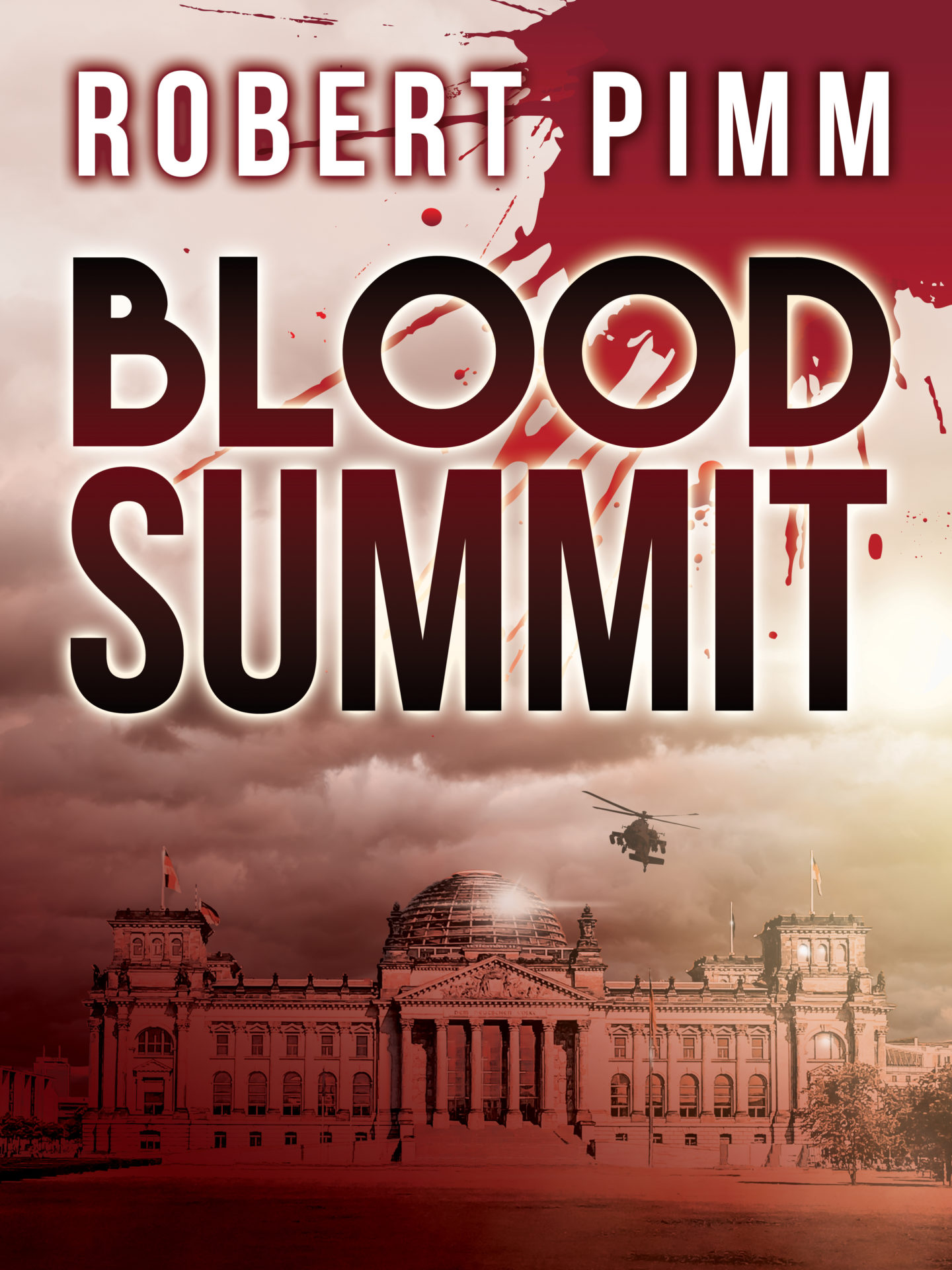 …and receive a FREE short story! 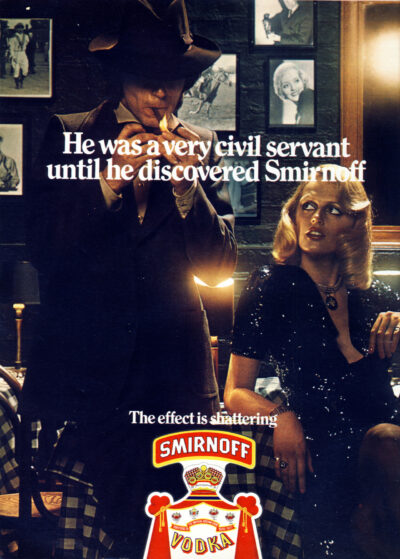 Retirement: how it feels

Retirement to write full time may not be for everyone. But it can be a relief, as well as offering unexpected opportunities and challenges. ‘So,’ 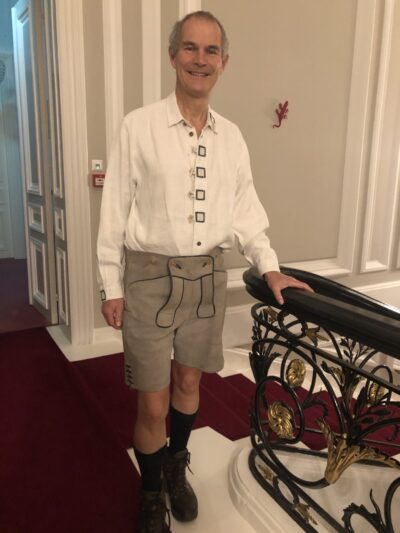 Testing positive for Coronavirus: what I expected, and what I didn’t

Testing positive for Coronavirus, or Covid, was an odd experience. The oddest thing, however, was other people’s reactions. Should I get tested? My position on 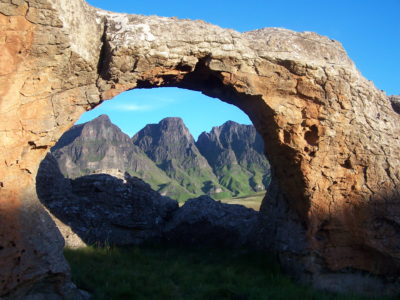 20 pictures of Lesotho. 10 reasons to love the beautiful mountain kingdom

During the coronavirus lockdown I cheered myself up by looking at some of my pictures of Lesotho.  Then I thought “maybe these would cheer up 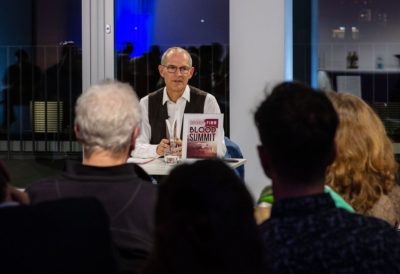 Robert Pimm readings in Berlin and Vienna – and a Reichstag tunnel

Robert Pimm readings: in February 2020, before Coronavirus, I did two readings in Berlin from my thriller Blood Summit, and one in Vienna, from my black comedy Seven

Interview with Leigh Turner: someone recently did an interview with me using the “60 Seconds” format.  I found the questions searching, and had to invest 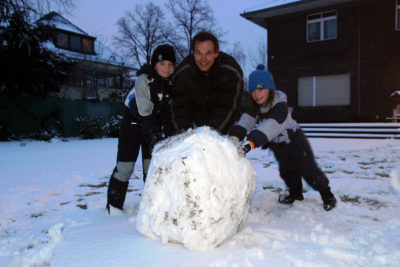 Stopping work to look after the kids: “How the mighty have fallen”

For a man, stopping work to look after the kids can be life-changing.  Some people – mostly women – may admire you for it.  But men